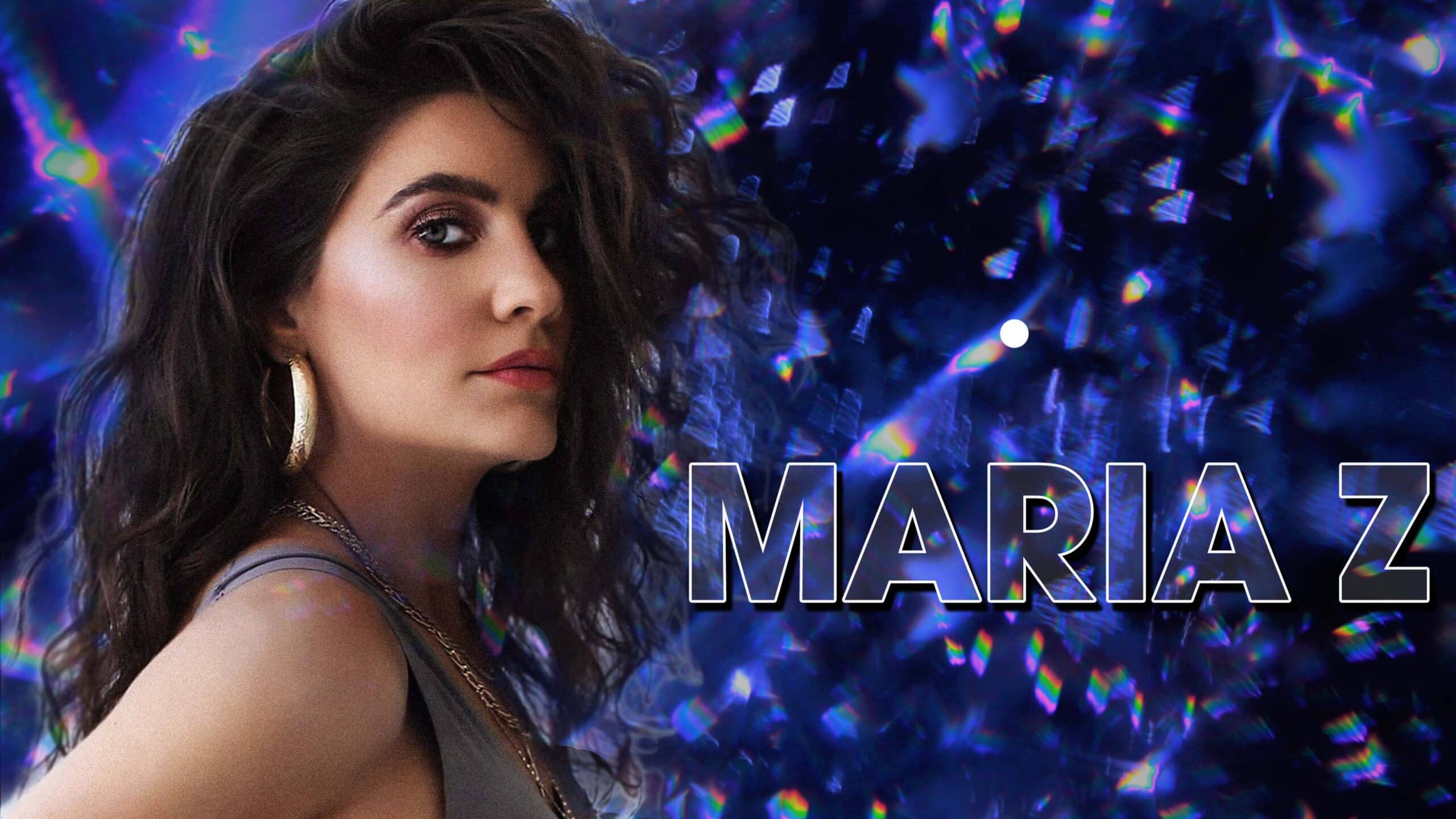 When starting a new chapter of our life, or turning the page on a chapter that has ended, we can  often look to music to get us through. Looking back, that music can often define what we were  feeling during that time. Maria Z is a talented Singer-Songwriter who’s poetic lyrics and soulful melodies are relatable for every woman and can even bring us back to certain moments in our  life.

During the COVID-19 pandemic, those in the music industry have been forced to slow down  because they have not been able to perform live. However, during this time, independent  artists, like Maria, have been able to rise to the challenge and continue creating.

“I usually write and record on my own, so that hasn’t changed much,” says Maria. “I’ve been  absorbing and going through so many feelings just like everyone else and it has allowed me to  explore deeper subconscious thoughts that have made their way to the forefront.”

Since the beginning of 2020, Maria has released three singles as well as a brand new album  which dropped on September 18, called “Two Fifty Two.” Maria’s single “Slow” feels  particularly relevant during this time. The lyrics hit on a lot of different ideas including healing,  breathing and letting yourself restore.

“I actually wrote “Slow” in about 15 minutes,” says Maria. “It was one of those ideas that just  flowed through me because I was living its truth.” Similar to many of us, Maria began  experiencing heavy anxiety and the inability to focus during quarantine. For a creator in  particular, this can be a huge frustration and obstacle in creating new material.

“I’m such a ‘if you talk about it, be about it’ artist,” says Maria. During the process of writing  “Slow”, “I stretched and sat among trees, birds and occasionally mountains. The song “Slow” is the  direct interpretation of my physical experience.” For Maria, the song actually represents  disconnecting from the stresses of life. “That time was so healing for me and I wanted to capture  that in song form.”

Maria also acknowledges that as women it is tough to break into the entertainment industry;  however, Maria has found success in her hard work, learning as she goes and never forcing a  concept for a song. With all of the pain, solitude and change happening in the world right now, Maria’s music is an inspiration to women. “I want them to feel like I’m their best friend,” says Maria. “I just ultimately want to be a hand for them to hold through whatever.”