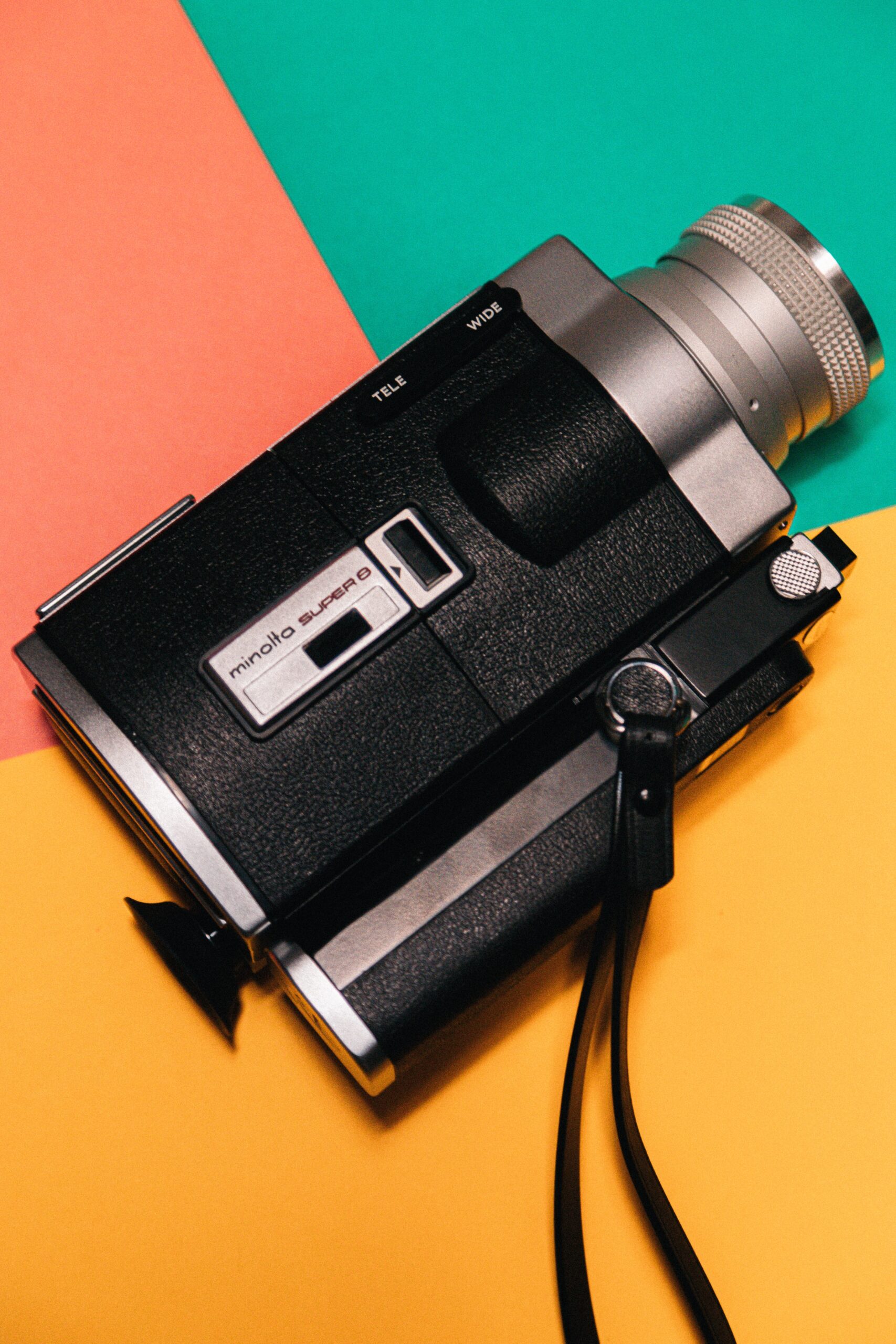 How to write a script

So you’ve decided to make your first feature film – but how do you start? There’s writing, casting, location scouting, fundraising, crew building, ahhhhh! This is way too much! But okay. Breathe. You’re doing this. So which part do you start with? How do you even break down each piece into manageable chunks? Well, don’t stress. FOXFORCE is going to walk you through the process step by step as we produce our own feature film. So, let’s get started.

The first step in creating your first feature film is to write the script.

Yeah. Seems simple enough, right? Sure if you’re Wes Anderson and can write it in three weeks; while you’re locked inside a beautiful Budapest hotel room. It’s so easy. But hey if you’re not, don’t worry, we will give you some simple tips to help you crank that baby out. In our experience, the best way to start a script is, to begin with, a little bit of market research. I mean, you don’t want to write a film that nobody is interested in seeing, do you? Or maybe you do, like Agnes Verda. Great. But in general, you want to make sure that your topic is something that sparks some interest. Hopefully a lot of interest, that way your film career can skyrocket you into the next big thing.

Market research for a film is simply asking around. Ask everybody. It doesn’t have to be the entire film either, you should be able to say your film title, genre, and logline in less than 2 minutes to anyone on the street. Watch how they respond and ask if that’s something they would be interested in seeing. The rule is, if you’ve got ten yesses, you’ve got a winner. Don’t just ask your mom, okay, ask the people you don’t know, they won’t be afraid to tell you the truth. Yes, the truth hurts but also helps. Listen to Lizzo.

Next, you want to start with an outline.

There are quite a few thousand writing outline guides out there and you can use one, many, or none to complete your script. Whatever works best for you. We like to use John Truby’s 22 Steps, Save the Cat, and Beat by Beat. This way we don’t miss any character development, story world-building, or connecting revelations. If you want to compete with the best, you have to try your best. So try it all. Or at the very least make sure you have a solid beginning, middle, and end. One of the benefits of using different outlines is that they help you flesh out the story, background, characters, and motives before you begin trying to fit it in a script. Once you have all the elements detailed and written out, you can morph them into your beautiful narrative.

After you finish fleshing your story out in outline form, you can begin scripting it.

Sometimes it helps to start at different points in the story. Writers often get stuck writing the introduction and fail to move past it. If you have trouble starting the script at the beginning, write whatever part is most inspiring for you. This will help you move past the writer’s block. The most important thing is to finish your script. There are almost always re-writes. I always like to tell new writers that it takes twenty re-writes before you have something solid. Don’t get discouraged, writing a script is tough, but if you have the passion, you will have the screenplay. You also want your script to be between one-hundred to one-hundred and twenty pages long. If it’s too long, that’s going to stretch your production budget, if it’s too short it won’t qualify for a feature film. If you need extra help or tips on writing your script, please join our FOXFORCE Filmmaking Academy on Facebook, we have free mini-classes, outlines, and networking opportunities. Until then, we will see you in the movies! 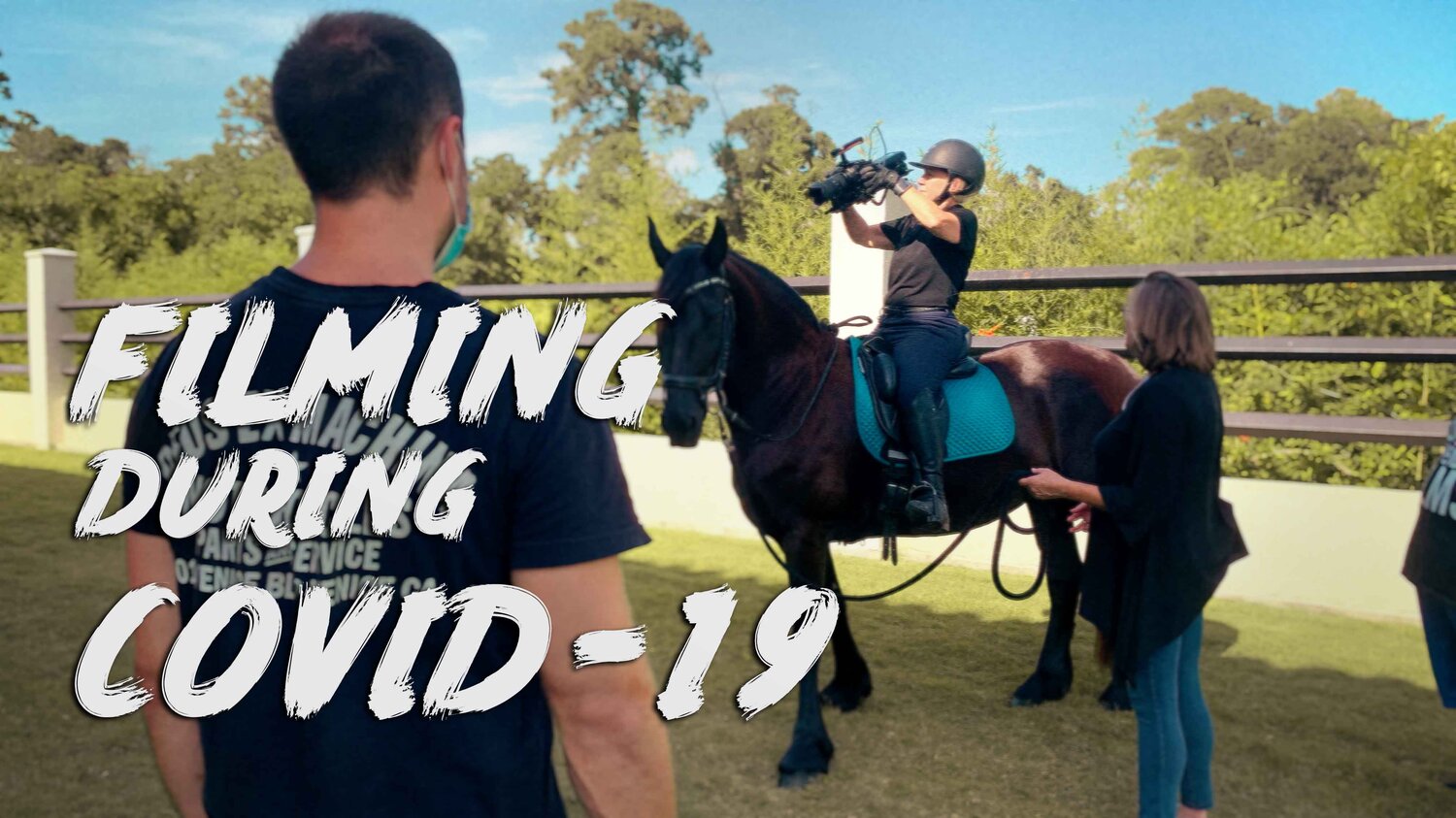 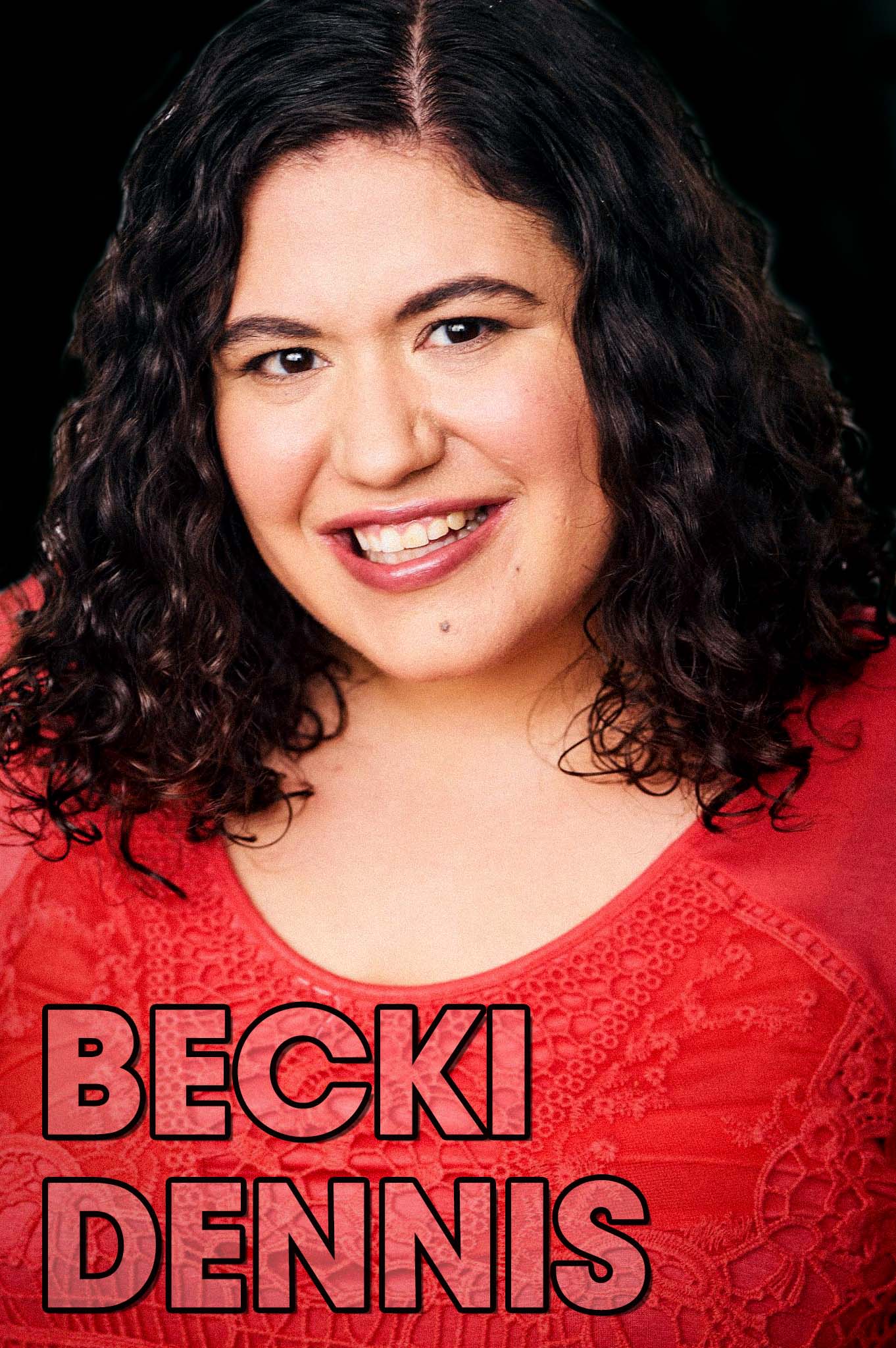